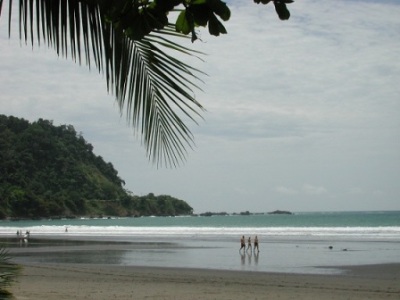 Walking on the beach in Jaco.

We started researching retirement in Costa Rica in early 2011 and soon started telling friends and family that we were “thinking about” retiring in Costa Rica. One of the first questions many of them asked was END_OF_DOCUMENT_TOKEN_TO_BE_REPLACED

Where is Costa Rica?

When we first told our friends that we were looking into retiring in Costa Rica, many of them had either been there themselves or have friends or family members who have been there, and they remarked about what a beautiful place it is. However, a few friends asked END_OF_DOCUMENT_TOKEN_TO_BE_REPLACED 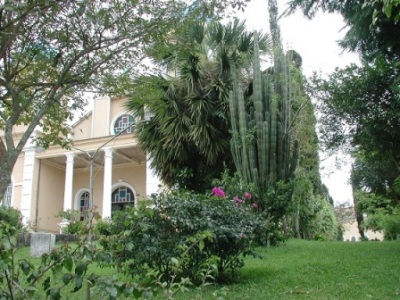 We have now taken two exploratory trips to Costa Rica. One thing we noticed right away is that most towns in Costa Rica are centered around a Catholic Church which almost always faces west with either a soccer field or central park (known as “El Centro”) adjacent to the entrance. Very few places in Costa Rica have distinct addresses like we’re used to. Instead, directions are usually given starting from the church or some other notable landmark. Here are some more END_OF_DOCUMENT_TOKEN_TO_BE_REPLACED